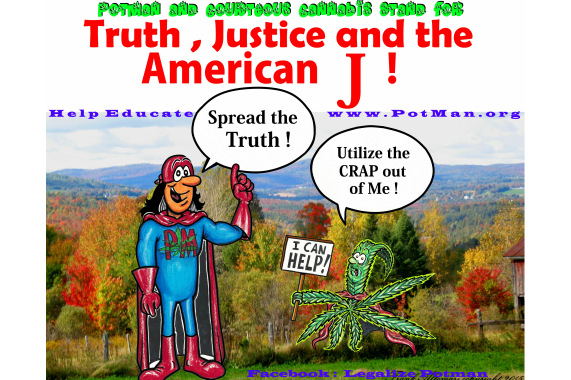 Prohibition was Never about "getting high"

...It was about Suppressing HEMP!
. 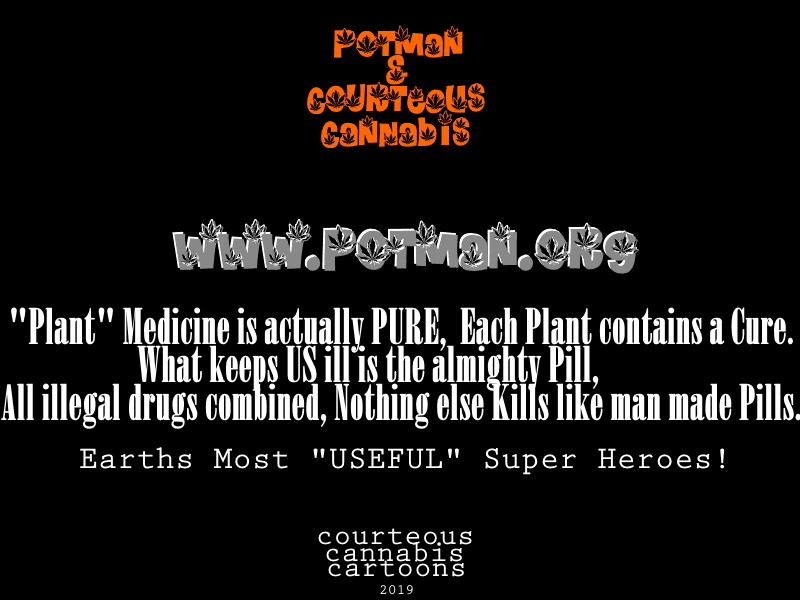 Trust the system? It has been Rigged and not for the Benefit of US! Embrace Cannabis and Restore Biologic & Environmental Harmony.

Prohibition was Never about "getting high", it was always about "Getting Hemp"! Hemp would have been put in nearly Everything for much greater Sustainability both Biologic & Environmental. Corruption has snowballed and continues to this day because "Corporations make/own the Laws". For decades, about 100 Trillion dollars was pent fighting pot, because they are making much greater Profits. Prohibition Lies, keeps our majority of citizens from Understanding it's Potencial for a Healthier world. Recognizing the big picture, 60,000 more sustainable uses, will Bring Change to all flawed corporations, who "Go Around the Everything Plant"! 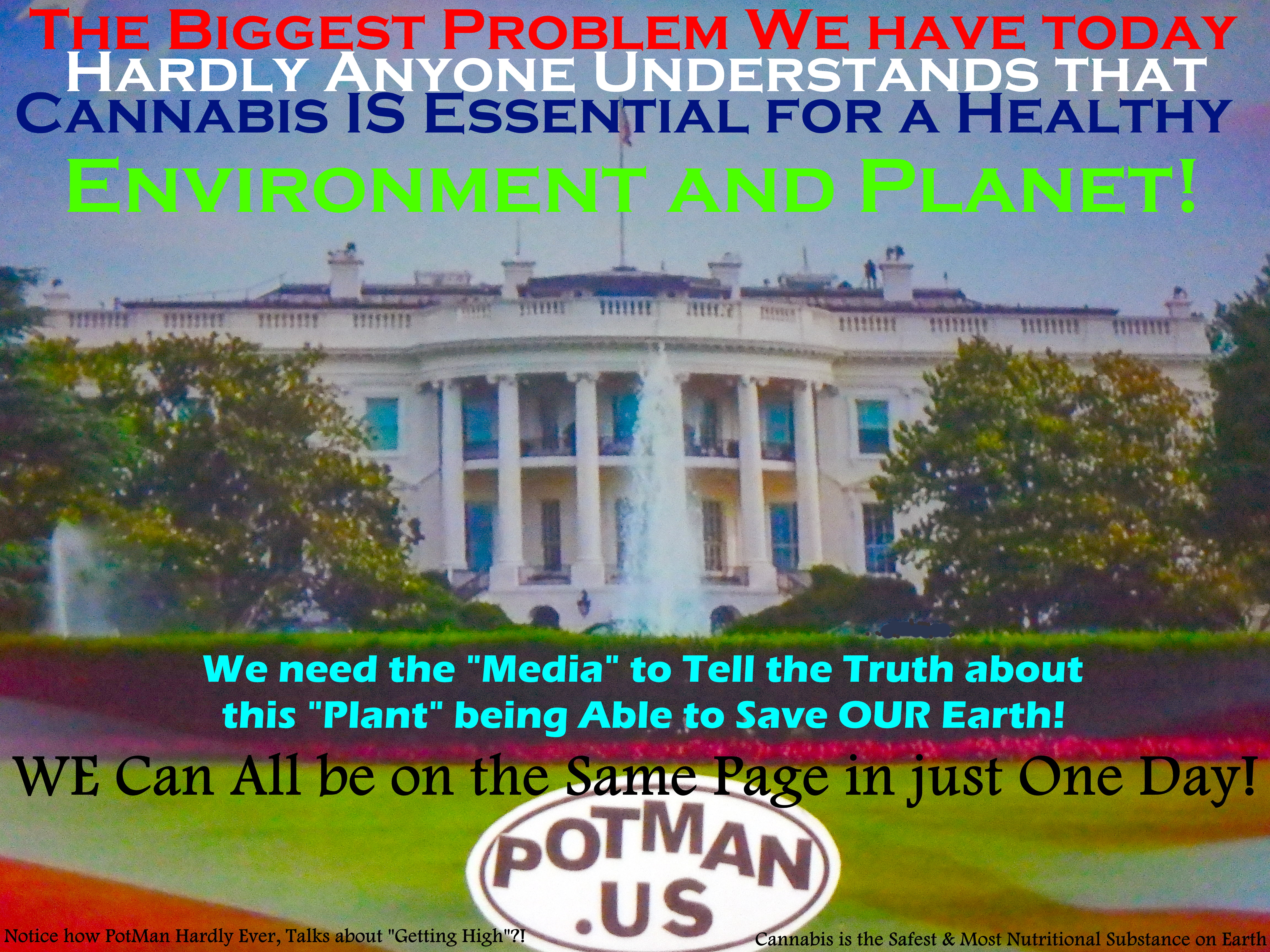 Back in 2009, the DEA alone was spending 10 billion dollars per year, JUST FIGHTING POT! This practice has been going on since Nixon. We know why they all made pot out to be the opposite of what it really is..."the almighty $"! Can you say, Con Job? The system has been making too much flowing money to stop this practice. Police unions, prison unions and many corporations, like; big oil, alcohol, tobacco, pharma, ect. lobby billions of dollars in order to make trillions. "Money Talks and pot Walks"! However, until recently, Cannabis is finally making a Comeback.

In the news, synthetic marijuana "K2" is giving people Mental Illness. K2 is nothing like pot, even though the media describes it as "designed to mimic marijuana". This is horrible chemical crap that DOES CAUSE PERMANENT BRAIN DAMAGE. The media just gives pot a bad name Through the association with these Horrible synthetics.

As an American citizen, you have the right to literally drink, smoke, and eat yourself to death, but when it comes to consuming marijuana, that’s off the table, even though it is impossible to die from smoking pot to excess. Here’s the way I see cannabis legalization: Every person on the planet should be allowed the freedom to use his or her judgment when it comes to what’s best for his or her life and well-being, as long as it doesn’t infringe on anyone else’s rights. If we are indeed heading towards a global shift in consciousness, and I and many others believe/sense/know we are, we have each been given one/seven billionth of the assignment. 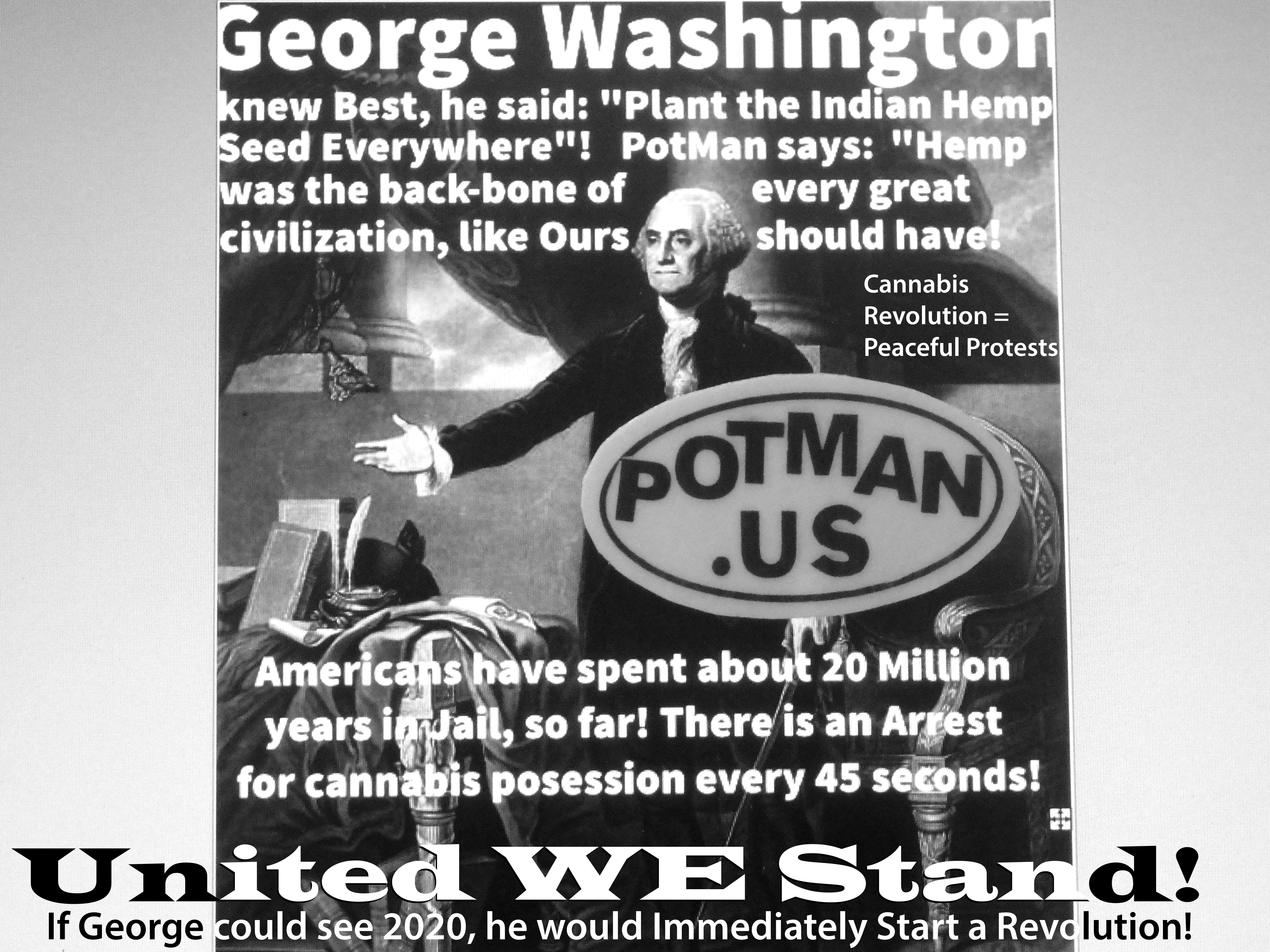 Strive to be as loving as you can. It's that simple (but not always that easy). The lack of One Love - unconditional love, agape - has created our existing painful planetary crisis. Only a global infusion of Love will Heal US. To awake at this time has been encoded in our DNA. It has been activated. We know this at some deep level. Welcome HOME (we never really left - only in our dream of separation). 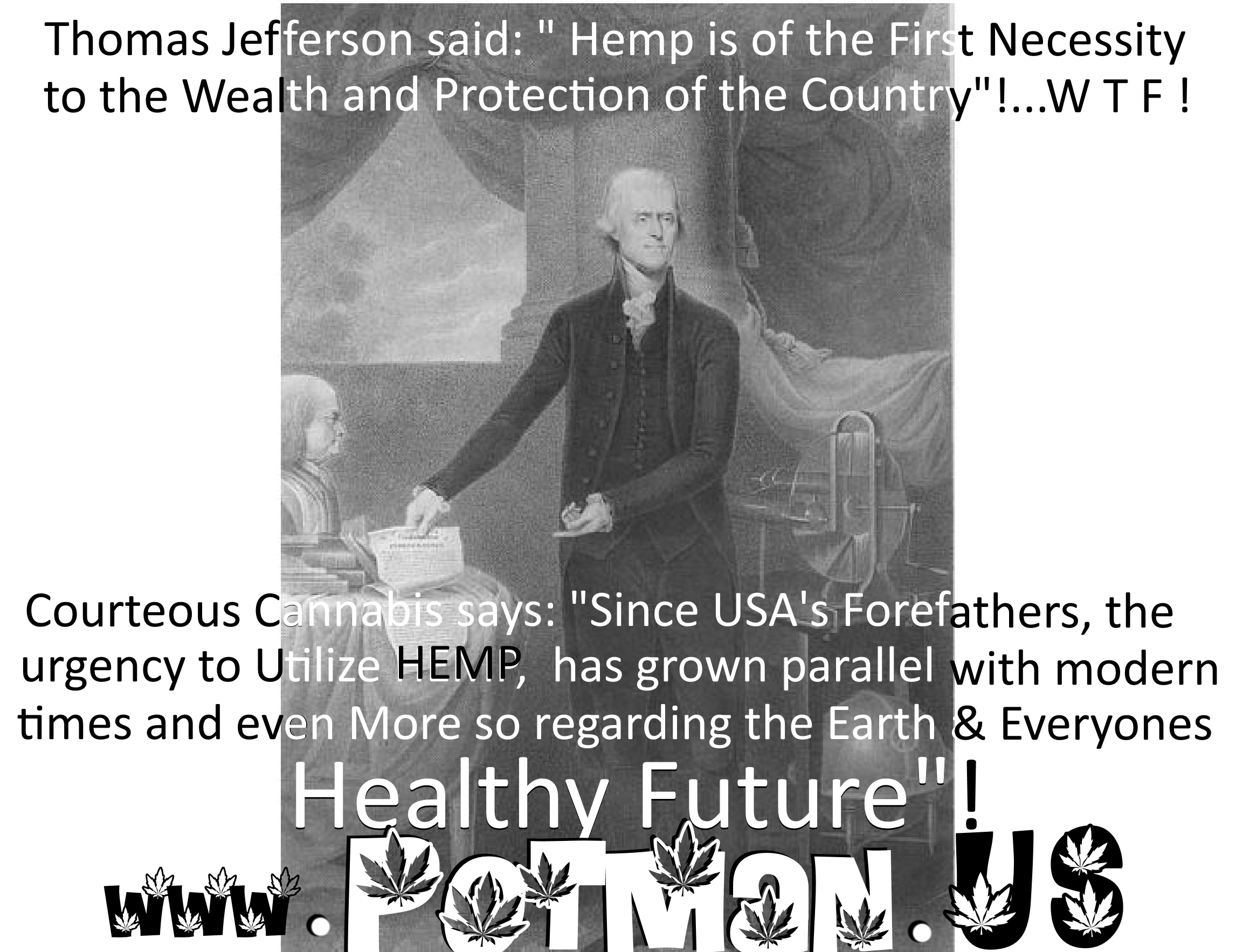 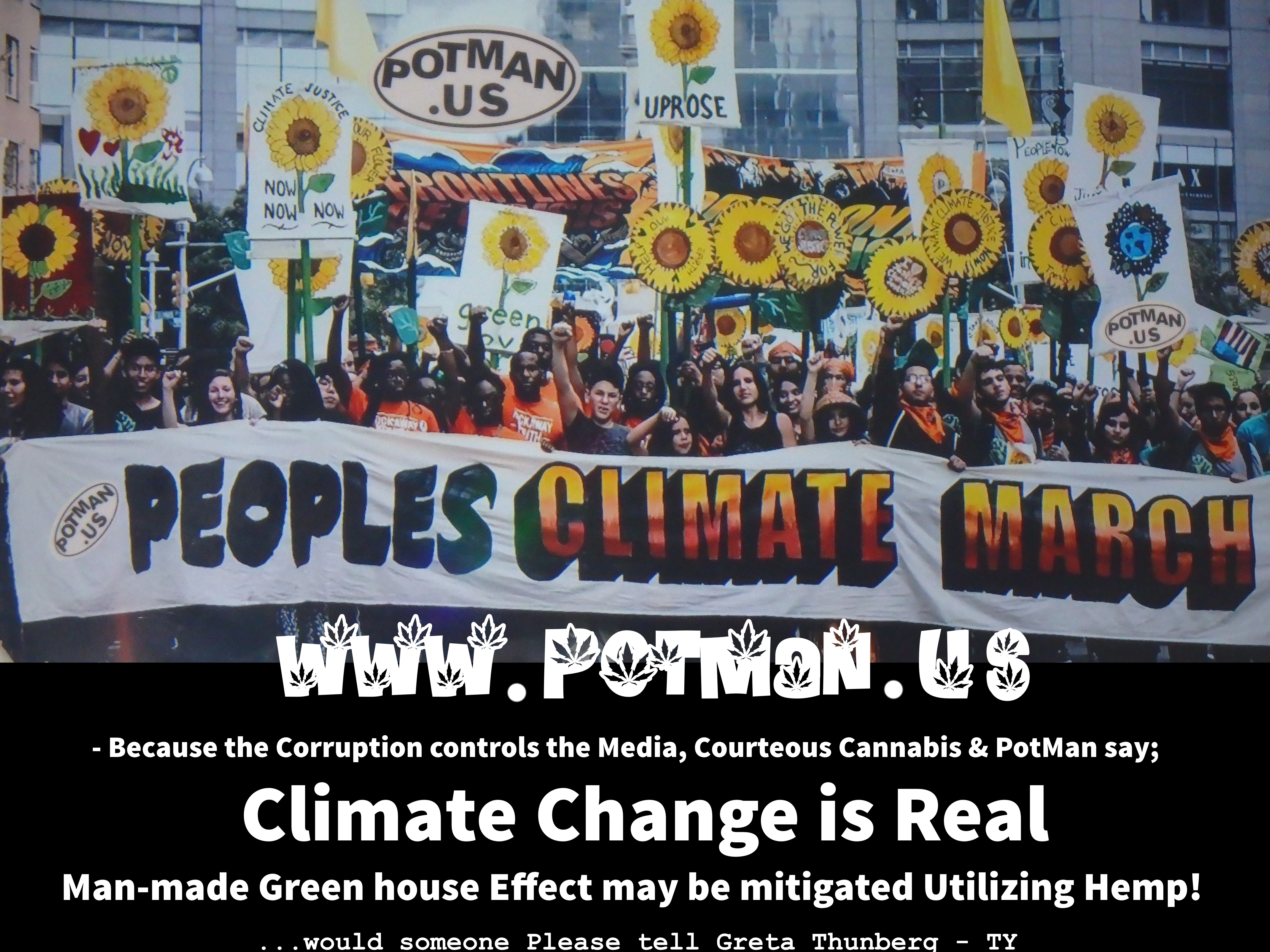 Pot is the opposite of dangerous. Pres.Ron Reagan said; permanent brain damage, truth is; No permanent brain damage, actually causes new brain cell growth ( nero-genesis). He also said that Marijuana is probably the Most Dangerous Drug To America! There is not 1 documented case of Lung Cancer caused by Smoking Cannabis, also, No overdose deaths, ever. Even smokers Live Longer than People who never smoked! 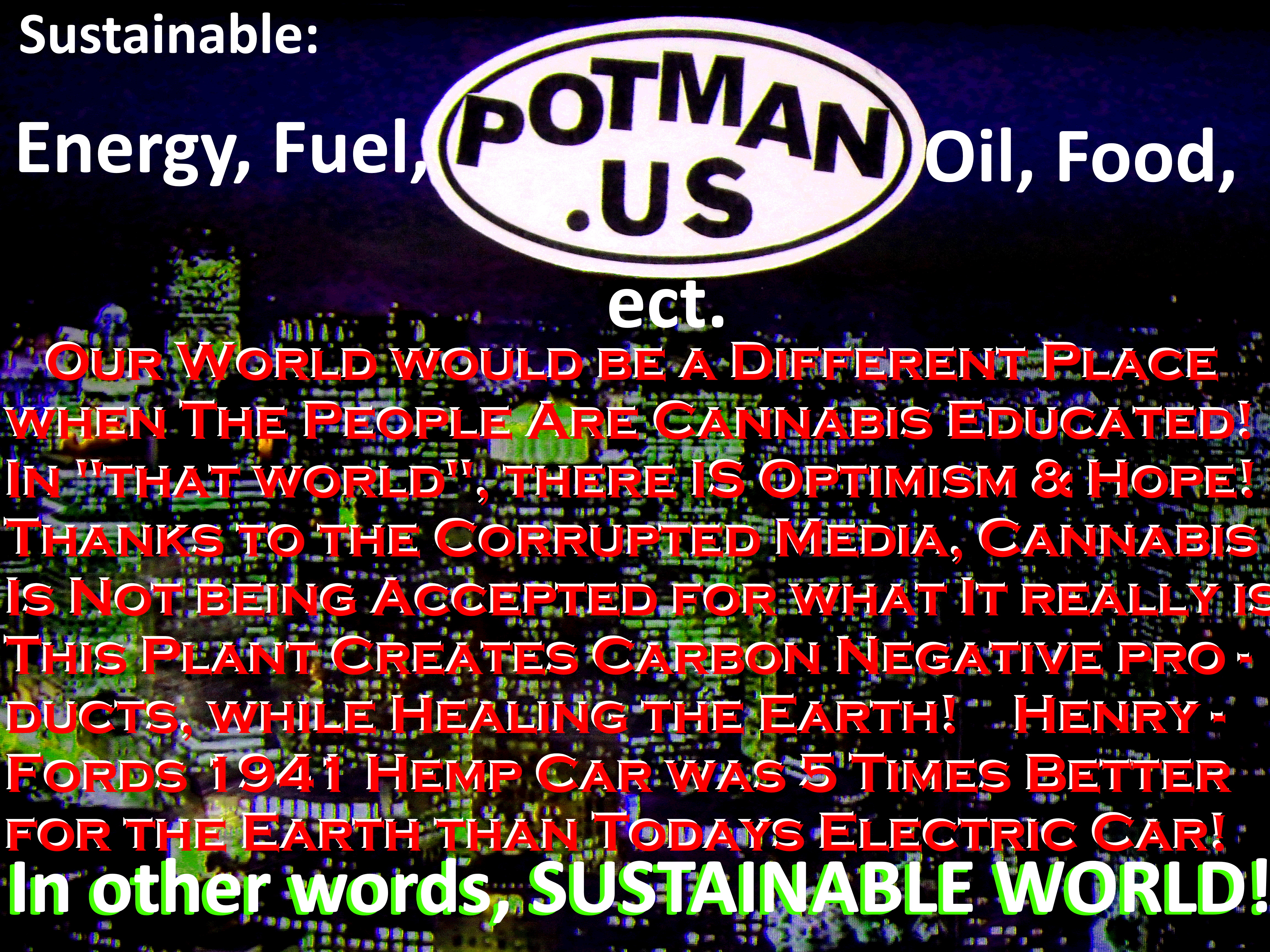 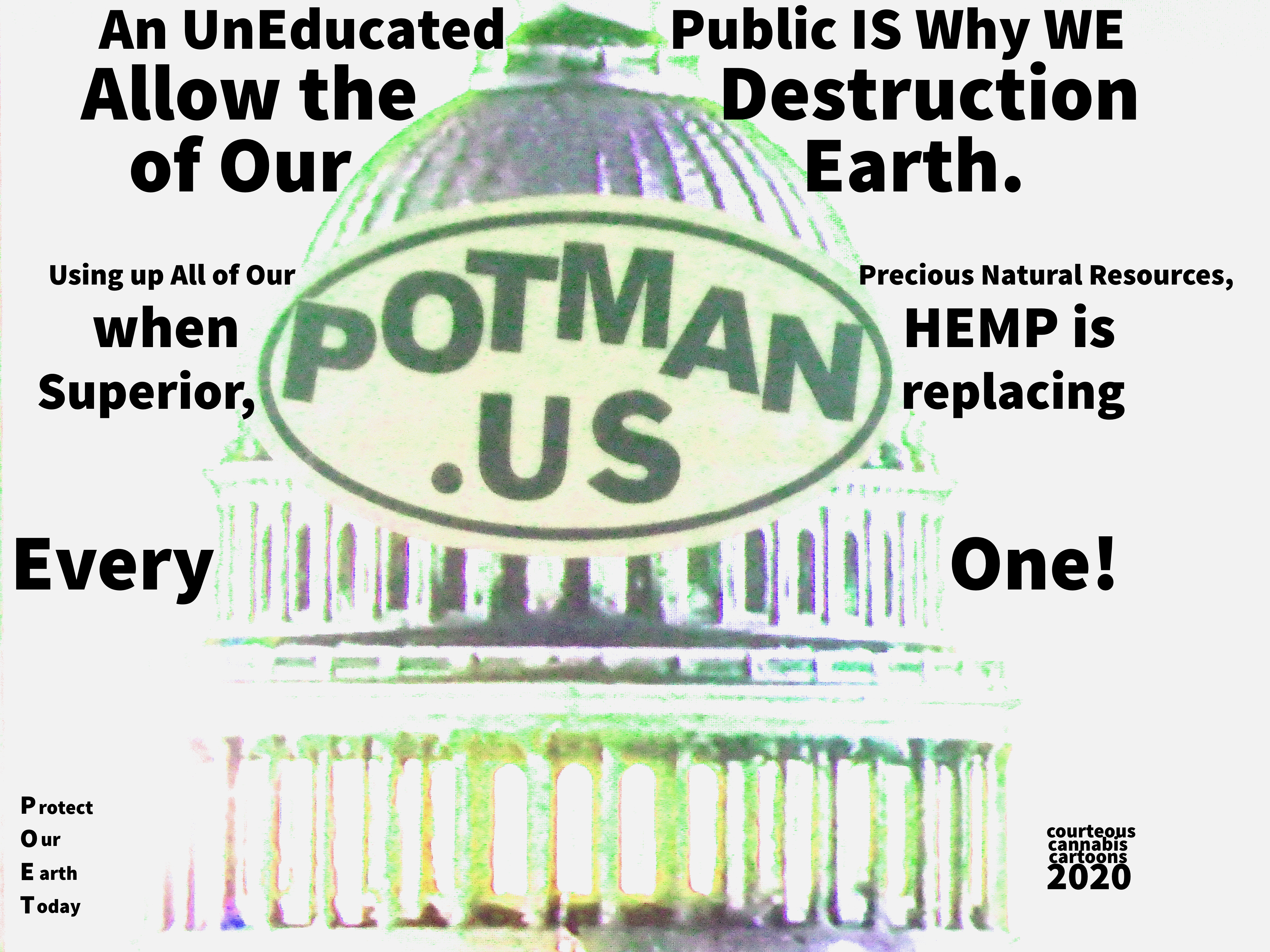 Please contiue Reading over 20 articles at "Behind The Art". 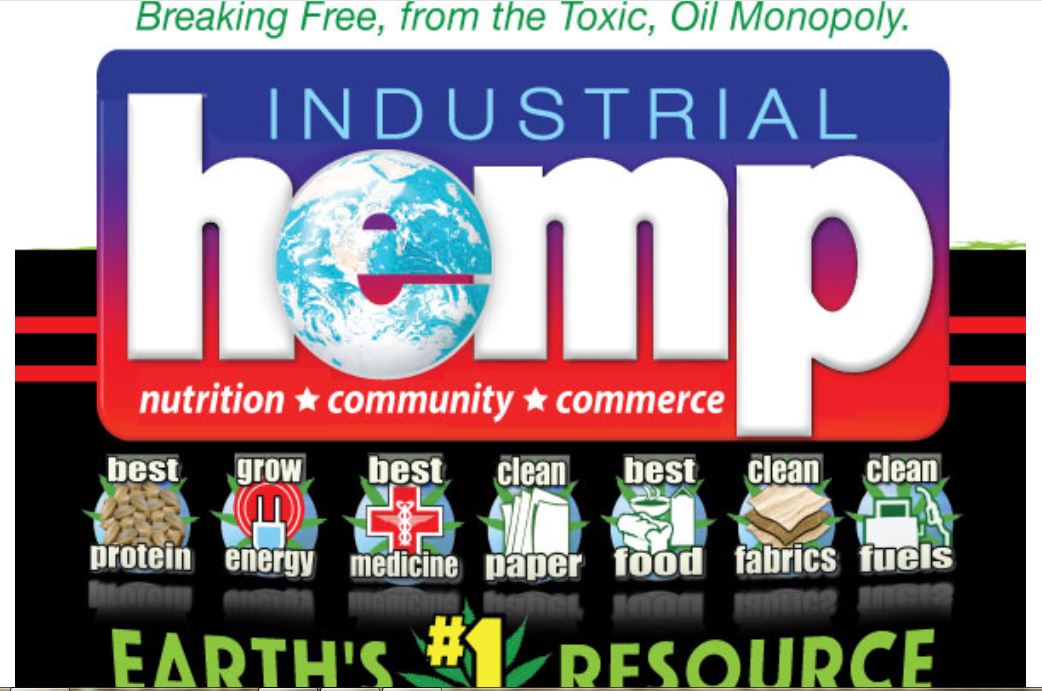 Written by Frank Altomari on 11 January 2017. Posted in News